Kakulas Brothers was established at 185-187 William St, Northbridge on August 29, 1929. Evangelos Kakulas and his oldest two sons Stavros and Michael started the business and younger brother George joined after high school studies in 1938. The business commenced selling local groceries and as more European immigrants arrived into Perth products were imported that were not readily available in the local market. This included products such as basic spices like pepper and coffee beans which where roasted at the family home. In the 1950’s as more Greeks and Italians arrived into Perth the Brothers expanded into products such as Greek Olives which were imported from the North of Greece. Pasta, Peeled Tomatoes, Nuts and Dried Fruits were added to the range during this period. By the late 1980’s the Brothers commenced their succession planning. Evan Stavros joined the business from his legal practice in 1990 and was joined shortly after by George Junior. The business expanded quickly during the 1990s and a warehouse was purchased in Wellman St Perth to help store products for the store and to supply an expanding wholesale market. This also allowed for the retail store to be expanded into the storage areas that were at the rear of the premises. The retail store still thrives at the original site today. Much of the range remains the same, Nuts, Dried Fruits, Dried Beans, Herbs and Spices and a large range of Coffee Beans which are roasted on site. 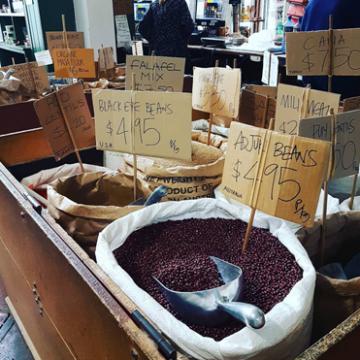 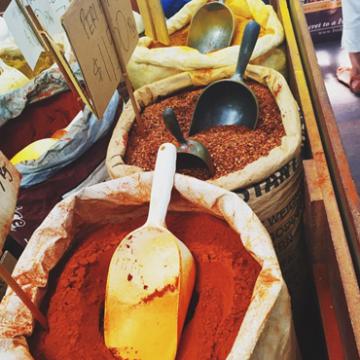 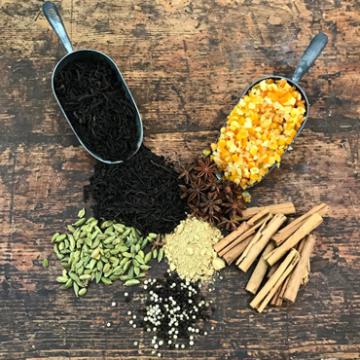